Just four weeks ago, Southwest Florida was hit head-on by Hurricane Ian leaving many Floridians literally picking up the pieces of their lives.

Among them are several of our own alumni.  These individuals have shown a commitment to their communities even as they grapple with their own personal losses.  For some, the storm brought greater tragedy than for others, but in each case they have displayed a determination to do what they can for their circle of influence.

Joshua Templeton is a TBC alumnus who is currently serving as the worship pastor at Bridge Church in Cape Coral, Florida. 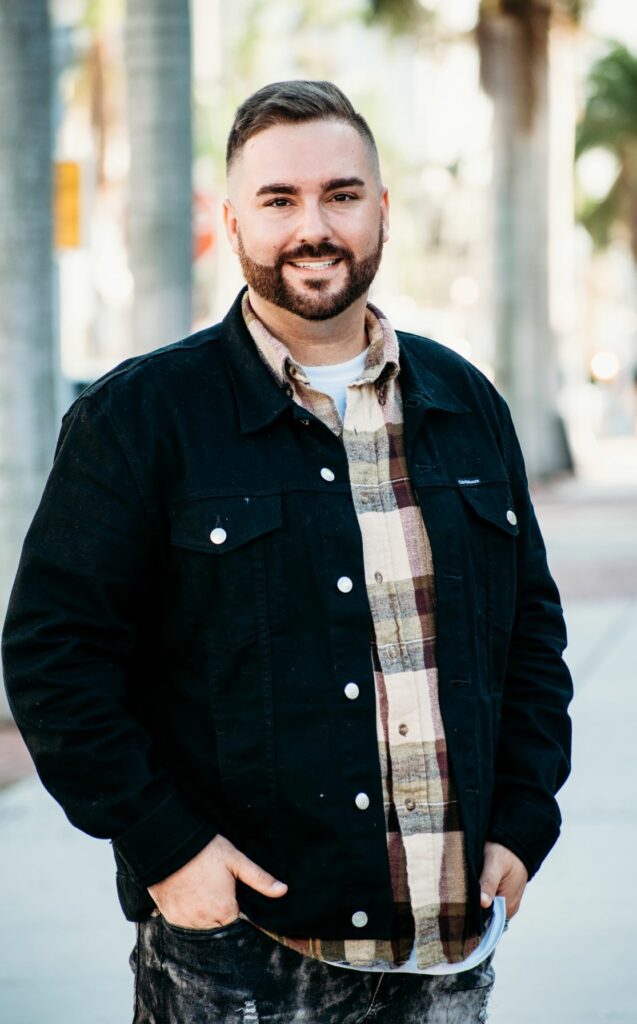 Joshua decided to ride out the storm at home, something he describes as “an unreal experience” with the flooding on his street reaching about three feet.  Having lived in Florida long enough to not panic when a hurricane pops up on the radar, he says the unfortunate side effect is that it becomes easy to ignore the warnings until it is too late to prepare or leave town.

Unbelievably, Joshua’s home (and the three other homes he was house-sitting for others who left town) escaped virtually untouched.  The church building sustained some damage but is repairable.  Because of Joshua’s relative stability, we were able to schedule time to speak with him and get his perspective on life after Ian and how local churches are working to help their communities.

Joshua says some people are still trying to grasp what has happened.

“I think a lot of people are still in shock.  We are still processing the fact that we’ve been through a natural disaster and what all that means.  It’s times like this when the church needs to step up.  I’m glad to say that our church did that – and still is doing it — in whatever way we can.”

Even though Bridge Church is small they did not allow that to limit their impact in their community.  In fact, that fact made it possible for them to reach out personally to each of their members and meet the needs within their church in a very personal way.

“Through this process we were reminded that we need to do what we can.”

“If that means providing clothing or food at a smaller capacity than others, that is ok and that is what we need to do!”

Before long, Joshua and others on staff were busy answering phone calls, emails, and texts from people who wanted to help.  Some offered to send truckloads of supplies, others offered to send money, or to fly in to help with physical labor.

“Knowing that we had people backing us up who were willing to help encouraged us and didn’t put the pressure on us to do it all ourselves.”

After some days of preliminary damage assessment and locating church members and friends, Joshua and the Bridge Church family were able to plan out the most efficient way to meet the needs of their immediate surroundings.  Donations of water, clothing, hygiene items, and food began to come in. 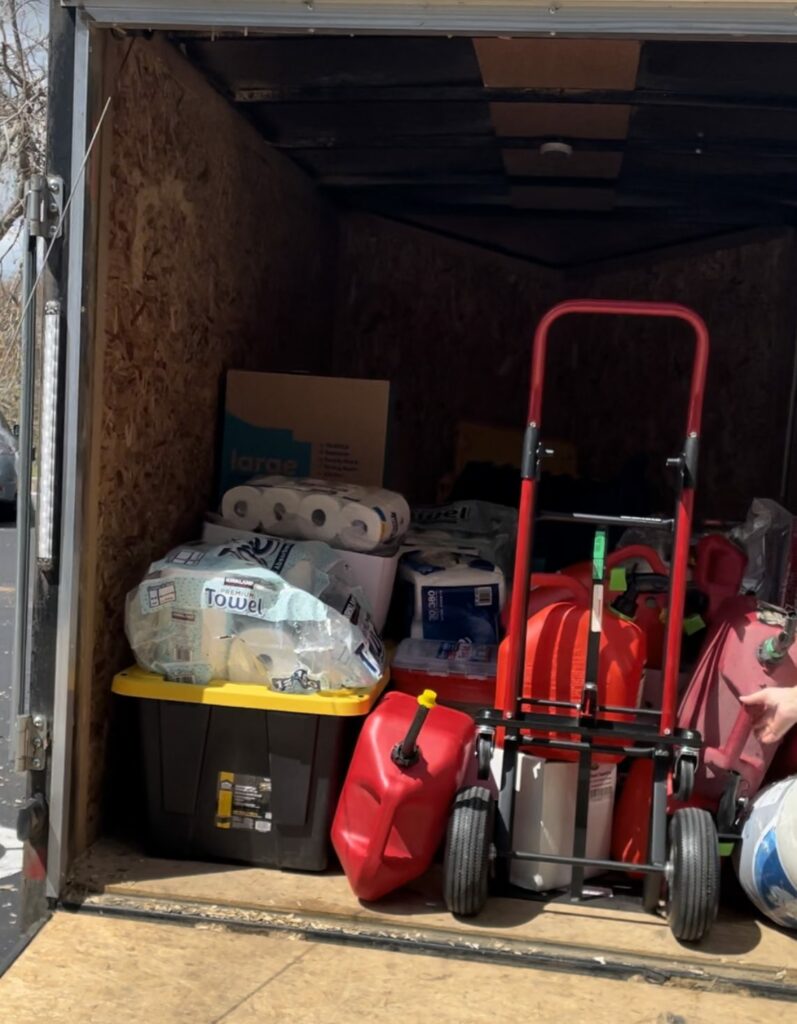 Soon, people in the community noticed what they were trying to accomplish, and they joined in.

One instance in particular stands out to Joshua.  He says that a few days after the storm, a man in the neighborhood stopped him.

The man asked, “I’ve seen you coming and going the last couple of days – what are you doing?”

Joshua explained he is a pastor at Bridge Church and as such he was going out and checking on people from church, doing his best to provide assistance and supplies as needed.  The man’s response was to hand him his house keys!

“He said, ‘Tomorrow I’m headed up north.  Here’s my house keys… you can use anything in my house that you need: the food in the fridge, the stuff in my garage.  I trust you.’ I was floored.  I’ve never met this man before!  Another lady in the neighborhood randomly came to me and gave me $500 saying, ‘I’ve noticed you’ve been going out there helping other people; please use this.’”

Through multiple similar instances when people just did what they could as individuals, as well as through an organized partnership with a few local businesses who likewise wanted to do what they could, Bridge Church has been able to administer more assistance than they ever imagined possible. 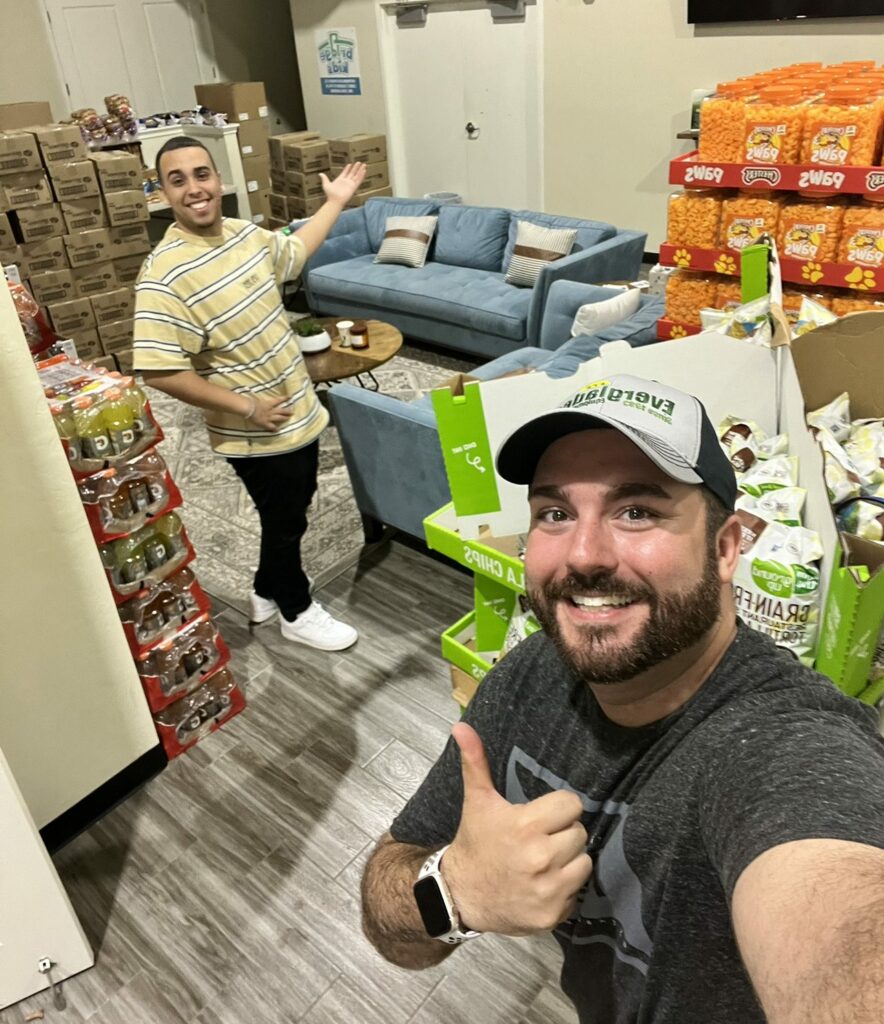 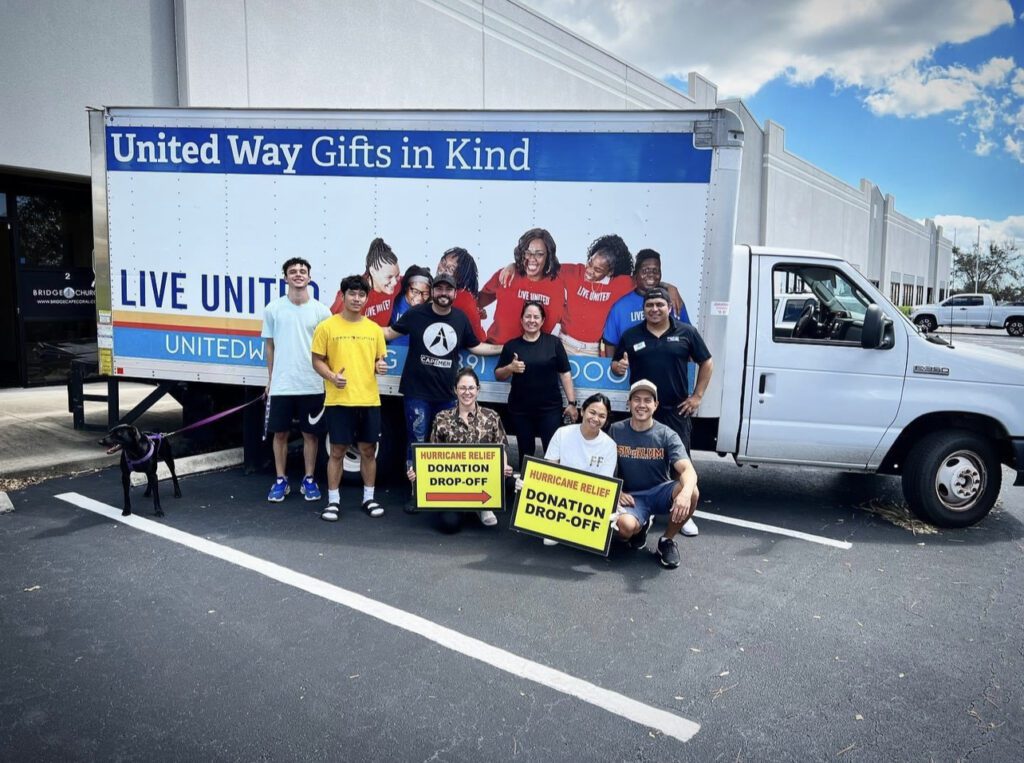 One terrifying aftereffect of the storm has been electrical house fires.

One day a young family came to Bridge Church with nothing but their vehicle and the clothes on their backs, seeking assistance.  Their home had survived the storm just fine but succumbed to a house fire due to electrical issues.  The emotional blow of making it through the storm only to lose everything a few days later to a fire is unimaginable.  In this particular situation, a local celebrity heard of the story and contacted Bridge Church to help.  This individual was also willing to do what he could: offer a sizable donation to meet the family’s immediate needs, freeing them up to focus on the future.

Joshua says that his position has allowed him to witness countless stories of generosity among strangers and within the church, people who have simply been willing do what they can to ease the burdens of others.  A beautiful display of Galatians 6:2, “Bear ye one another’s burdens, and so fulfil the law of Christ.”

Now, a little over four weeks after Ian, the Cape Coral area is generally back up in terms of basics: electricity, gas, water, food.

Joshua says, “I personally believe we are getting back to some kind of normalcy here in Cape Coral but it will take a long time to rebuild, and there will still be a lot of devastation months from now.”

Grocery stores, restaurants, and other businesses are starting to open up.  But just 15 minutes away in Fort Myers, and Sanibel, and places like that it is still a disaster zone.

With their immediate community in relatively stable condition, they have begun to transfer their donations to other communities that are still very much in need of assistance.

Now that Joshua and Bridge Church are past the initial frenzy of emergency aid, they have some perspective on how best to support others who are (or will in the future be) in that state of emergency.

In their experience, immediately following the storm offers to help poured in so fast that it was overwhelming.

“We were bombarded with phone calls, emails, and text messages.  And it’s not that we weren’t appreciative, but at that point we were still trying to grasp what was happening.  We needed a little time to assess; to determine what we even needed.”

They were asking themselves questions like, “Is there a dry space for storage?”  “If we accept it, can we use it?”  “How much do we need and how much should go to another area?”  “How can it be distributed?”  “Do we have the personnel needed to manage and organize the influx of donations?” 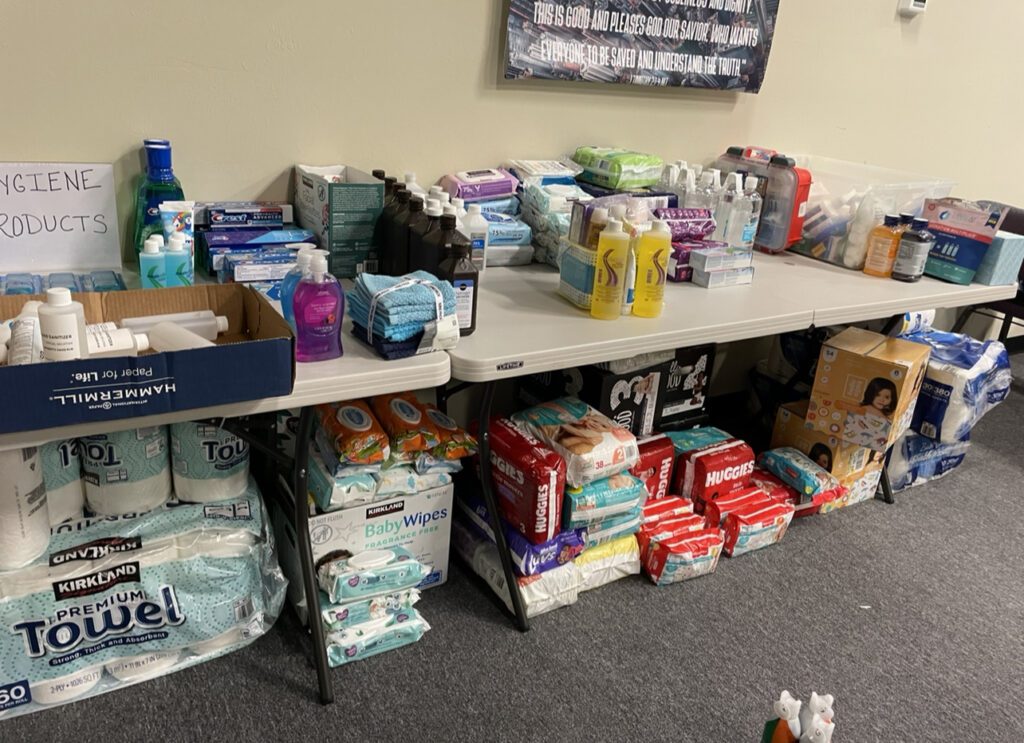 “At one point we had to step away from it, analyze what we had, who had contacted us, look at the bigger picture of what was needed.  Only then could we make a game plan.”

If you are in the position to help in an emergency like in the aftermath of Ian, Joshua suggests reaching out to an area pastor or organization to ask what is most helpful.  Better yet, if your church already has something organized, get on board with them!  Or reach out to organizations who are already on location to learn what is needed most.

“You might think, ‘I’m sending a truck of water!’.  That’s amazing, but maybe they already have a truck full of water on the way but they still need toiletries.  The people on the ground will have a clearer perspective of what is needed.”

Joshua Templeton is a 2019 graduate of TBC’s Worship Arts program.  In addition to his role as worship pastor at his church, Joshua is a digital designer and is highly involved in missions.  He maintains a close relationship with Greg Mann and Grace Ministries Guyana in South America.  Recently, Bridge Church has made the decision to begin a missions program and Joshua is excited to play a role in the development of this important aspect of ministry.

We have several alumni and alumni churches in the area who have been affected to varying degrees.  Email us at alumnirelations@tbc.edu.  We are happy to make connections where we can in order to help you do what you can!