From middle-school ages to couples in crisis and everything in between, Live the Life seeks to provide education that enables relationships to flourish even amid difficult circumstances.  One of their main goals is to lower the divorce rate in Florida 50% and increase the marriage rate.  While this is a lofty goal, the results of their relationship education courses speak for themselves.

As a Live the Life director, Doug travels all over the country, working with secular as well as religious individuals.  He teaches, coaches and trains others, directs an office, and serves as a lay counselor.   He is passionate about teaching others how to manage and strengthen their relationship skills which translate into long-term life improvement.

For Doug, his calling as a counselor started in the classroom.  Back in 1991, Doug graduated with an education degree from TBC.

He proceeded to teach in the public-school system (Gadsden County High School) for over two decades.  Through teaching Government and Economics as well as coaching, Doug poured into young people.  In 2000, he became the bi-vocational youth pastor at North Florida Baptist Church in Tallahassee.  Shortly after that he began to pursue his master’s in counseling from Luther Rice University.

When asked what caused him to move from education to counseling, he thoughtfully commented,

“I noticed I had become the guy people would naturally gravitate toward and talk about what was going on in their life.  Even in my role as a teacher, kids tended to open up to me. I realized they really needed someone with training who could listen and help.”

He likes to say that he has been unofficially counseling since 1991, but officially since 2007, which is the year that he completed his master’s degree.

Around that same time Doug became familiar with Live the Life.  His connection and involvement with them grew over the next decade.  In 2018 Doug knew it was time to shift from teaching to counseling full-time, and he naturally transitioned into Live the Life, where he currently serves.

One of the most remarkable things about the Live the Life relationship education program is its dramatic and statistically proven success rate.

“The effectiveness for the past two decades that I’ve been involved [in Live the Life] is over an 80% success rate. (Specifically in the area of marriage counseling.) Comparatively, the nation-wide counseling average with the same demographics is about a 20% success rate.”

That 80% success rate meant the couple chose to commit back to each other and not to get divorced.  Of course, the question is always, “Was it just a weekend high?”  To find out, independent researchers followed up at 6 months and again at a year.  Based on what the research revealed, couples were reporting almost exactly the same data a year after the course.

Doug says this success was clearly demonstrated in Jacksonville, Florida in 2017. The impact was noticeable enough that the local news picked up the story.  For 50 years straight, the Duval County divorce rate was in the top 5 of the country.  In 2017 Live the Life came in and trained people to teach these relationship skills (both secular and religious alike).  For the first time in 50 years the divorce rate went down by 23% over 3 years.

“We had some philanthropists who donated who made it possible to put together many groups to improve the Jacksonville statistics.  We did the same thing in two other areas in the country, using other programs, and those two didn’t do nearly as well as Live the Life.”

Extensive research into Jacksonville’s success numbers revealed encouraging data at the conclusion of the study. You can read the study results here!

Live the Life is a research based, Biblically supported program.

Meaning, what individuals and couples learn is how to develop skills which will enable them to navigate relationships.  However, scripture speaks to these interpersonal skills, and therefore, the principles and skills that are taught line up with Biblical truth.

Because this program teaches skills, it easily crosses social, economic, and cultural barriers.

“We have all heard the phrase, ‘The #1 indicator of divorce is being unable to resolve a conflict in a healthy way.’   But how often are couples really taught how to resolve conflict in a healthy way?  They’re told, ‘Love your spouse well’… ok… but what does that mean?  Most people don’t know how to operationalize what they learn; how to make it practical in their lives.”

That is what Live the Life aims to change.  Doug emphasizes, that “….we teach practical skills that can be implemented in any stage of life or relationship.  Resolving conflict isn’t a feeling – it’s a skill.”

Research and data show that the learned skills have been making an impact!  People fly in from all over the country to participate in courses, but Live the Life also travels all over the world.  The effectiveness of the program even caught the attention of the military.  It is now offered to special forces across the country.  It is also available in Spanish in offices across the state.

Under their Healthy Marriage Initiative Grant, Live the Life is working in seven Florida counties.  Under the grant they present the 12-hour course in a secular space, presenting only the research-based information.

Within churches, they present the correlation between the skills and their supporting Biblical principles.  This course, Adventures in Marriage, is 8 hours long.  Additionally, they offer a Couples in Crisis course, which is 20 hours and takes place over multiple days.

Doug says that if the divorce rate drops as expected within the seven counties they are working in, they have a shot at normalizing marriage and relationship education.  At that point they can request budgetary impact from state legislatures.

While all marital problems are difficult, Doug says that the most intense cases he encounters are with pastors/clergy.

“We have a lot of pastors come through [the program].  Those are often the hardest ones we work with.  They bottle stuff up – they do not communicate to people because who are they going to open up to? It is a conflict of interest that brings unhealthy repercussions.   But we’ve seen some major shifts there, which is encouraging.”

These unhealthy relationships are indicative of a huge need within the pastoral community.  But Doug says that when the pastors do receive help, it tends to mark a turning point in their lives and ministry.

“A lot of times there is such a huge shift in the lives of those who attend that it trickles down through the church.  I love being able to speak to the health of leaders… it is hard to lead people when your cup is empty.”

Live the Life has huge goals and welcomes opportunities to impact beyond their Florida base.

In addition to their ongoing travel to offer courses for military families, later this year they will host (for the first time) a workshop for pastors in India.

“We are going to host Adventures in Marriage for 200 pastors from all over India.  We are raising about 30k as we are paying for the travel, accommodations, meals, and curriculum for the pastors and their wives.”

The focus of this article has been on marriage relationships, however, Live the Life offers relationship education programs for all ages and stages of life, starting as young as junior high students.  Visit their website here to locate offices and learn more about what they offer.

Doug is married to his lovely wife, Anna, a fellow TBC grad (Elementary Education ’93), and they serve together at Live the Life events.

While Doug most often is front and center in a teaching role, Anna prefers to be in the background, ensuring that all the details work smoothly. 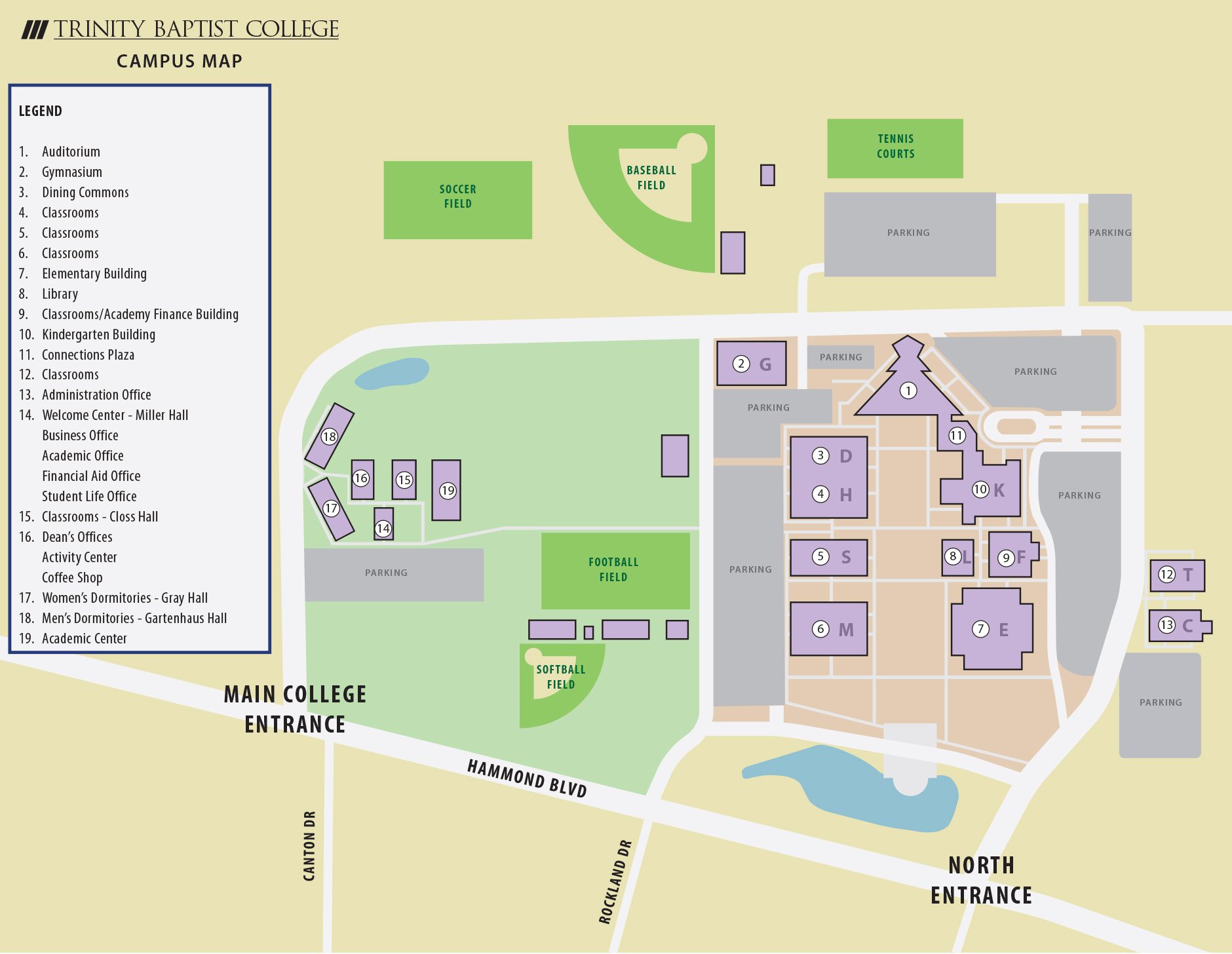