Leading into the Celebration of Life weekend, TBC held a special chapel to raise awareness for the sanctity of human life from a biblical worldview.

First, he showed from God’s Word that human life is sacred (Genesis 1:27). Next, he explored when human life begins, citing several biblical texts which show that life begins prior to human birth (i.e. Luke 1:39-41, Psalm 139:13-14, Exodus 21:22-25). Finally, he described the implications of God’s Word as it pertains to the sanctity of human life (we must treat everyone with dignity and respect and we must protect the life of the unborn).

The chapel ended with students being encouraged to get involved.

Some activities they were challenged to pursue included: getting involved in discipleship groups designed to walk alongside single moms who have unexpected pregnancies, leading a Bible study about God’s creation of mankind in His image, partnering with a pro-life pregnancy center, creating a resource closet for mothers who have unexpected pregnancies, and to begin thinking now about how to best impact adoption and foster care needs.

TBC President Mac Heavener remarked that “It was so encouraging to witness our students’ response to Dr. Stanley’s message on Friday, confirming Bible truths regarding the sanctity of life.  I am so grateful that unlike many institutions of higher education, where a message such as his would not be permitted, free speech continues to be one of our core values at Trinity Baptist College.” 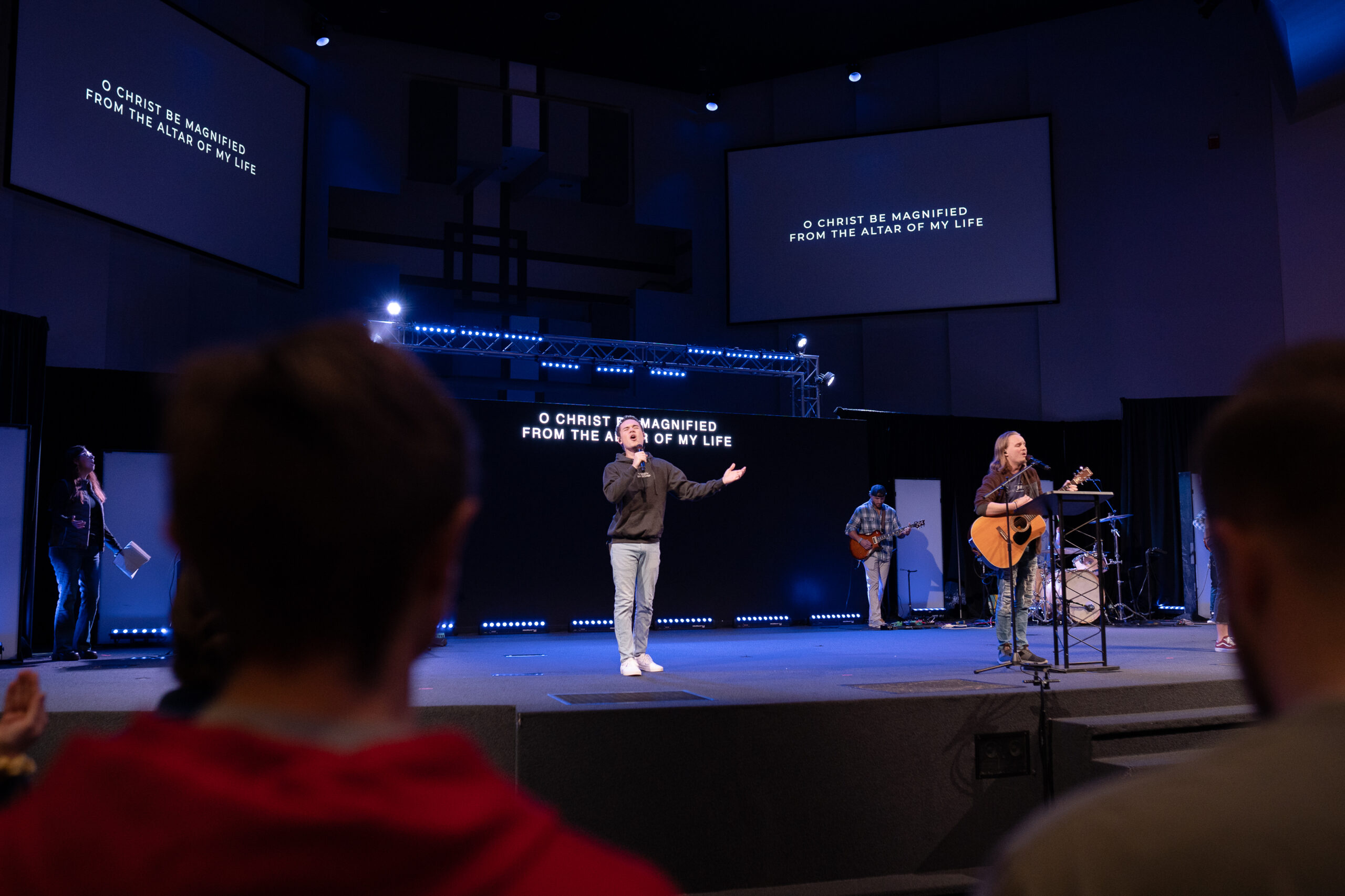