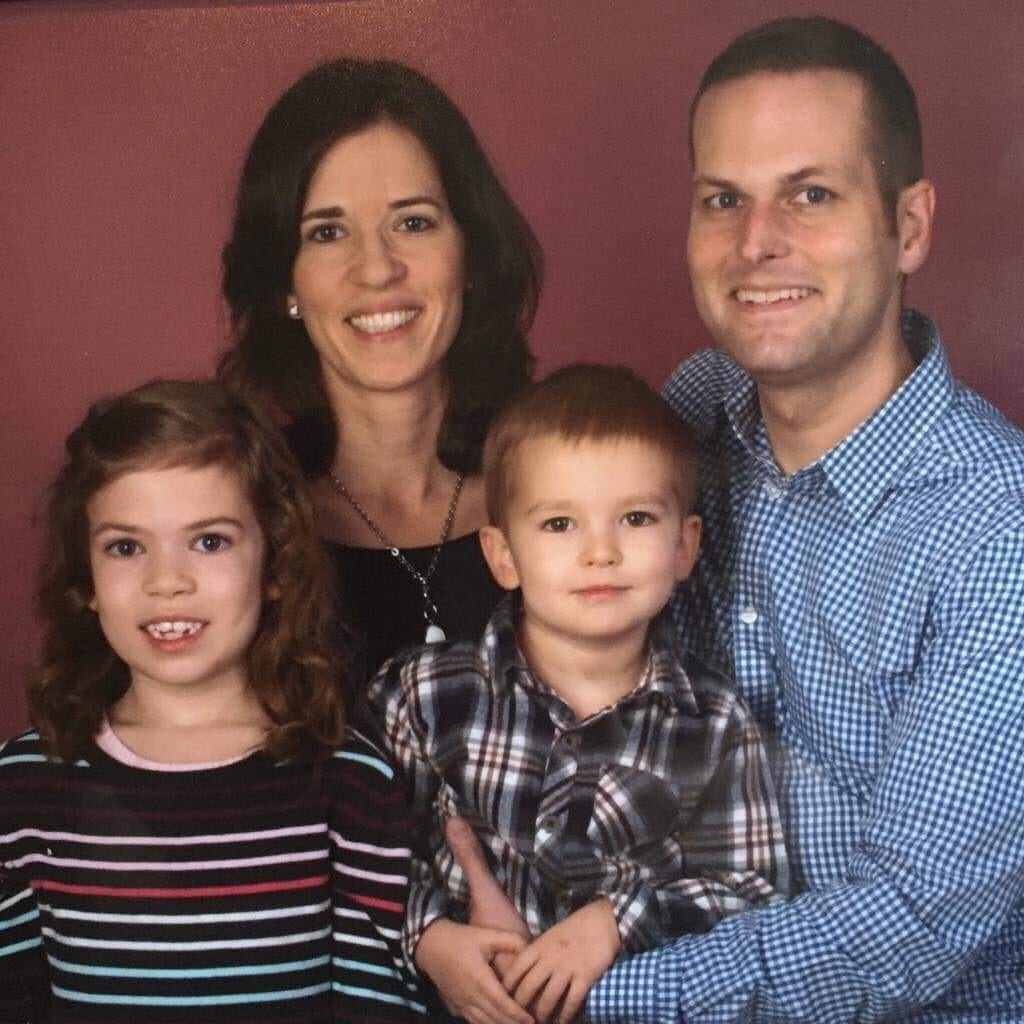 We are excited to announce Michael Heavener as Trinity Baptist College’s new Director of Development. Michael and his family are joining us after 5 years of cross-cultural ministry in Germany.  As Director of Development, Michael will be instrumental in managing fund-raising, annual fund giving, Capital Campaigns, endowment growth, athletic facility advertising, and planned giving.

Michael is no stranger to TBC, as he served as both the Assistant to the President and Director of Recruiting from 2010-2015. His past involvement at TBC is to our benefit as it will enable us to begin near-immediate implementation of processes and ideas that will advance the ministry of Trinity Baptist College.

Michael came to faith in Jesus Christ through personal study of the Scriptures.  He and his wife, Silke, have two children: Ariella (nine) and Noah (five). Michael holds a BA from The Citadel, as well as an M-Div and MA from Liberty Baptist Theological Seminary.  He is a former Army Medical Service Corps Officer who led soldiers during two deployments in Iraq (’04, ‘06-‘07).

In 2015, Michael and Silke followed God’s direction to pursue cross cultural ministry opportunities in Germany. To facilitate this calling, Michael accepted a civilian position with the U.S. Army Medical Department, which enabled Michael and his family to relocate to Germany for up to five years.  As an Army Civilian, Michael served as the program manager and analyst for manpower staffing and workforce structure for all Army Health Clinics in southern Germany.  He developed a variety of new processes and products and his work received commendation from the highest-ranking levels of leadership in the Regional Health Command Europe.  Outside of his work with the Army, Michael was able to focus on ministry opportunities.  He served as one of three elders for Frei Evangeliche Gemeinde (a local German church) in Hersbruck. Along with the Pastor and other elders, Michael’s efforts contributed to a new mission strategy and organization structure for the church. Additionally, Michael served in the areas of preaching and teaching for the main congregation, youth, and small groups.

Michael chose to forego opportunities to continue working for the Department of Defense in a Stateside transition upon completion of his contract.  Instead, he accepted the opportunity to return to Trinity Baptist College, where he will once again join TBC in its mission to impact the world for Jesus Christ. Michael and Silke plan to attend Trinity Baptist Church’s Oakleaf Campus, where they were part of the original launch team, and where Michael previously led a homegroup before departing for Germany.